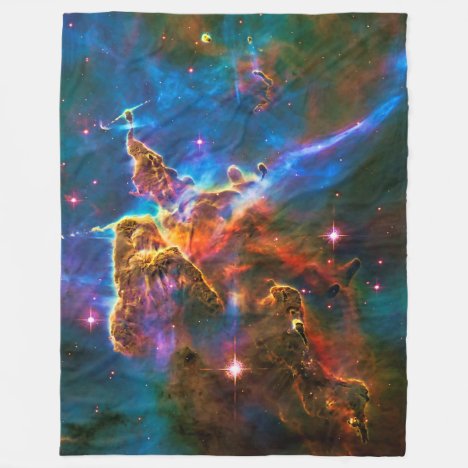 
Posted by HightonRidley at 17:30 No comments:

more »
Starburst galaxies contain regions where stars are forming at such a breakneck rate that the galaxy is eating up its gas supply faster than it can be replenished.

Posted by HightonRidley at 16:24 No comments: 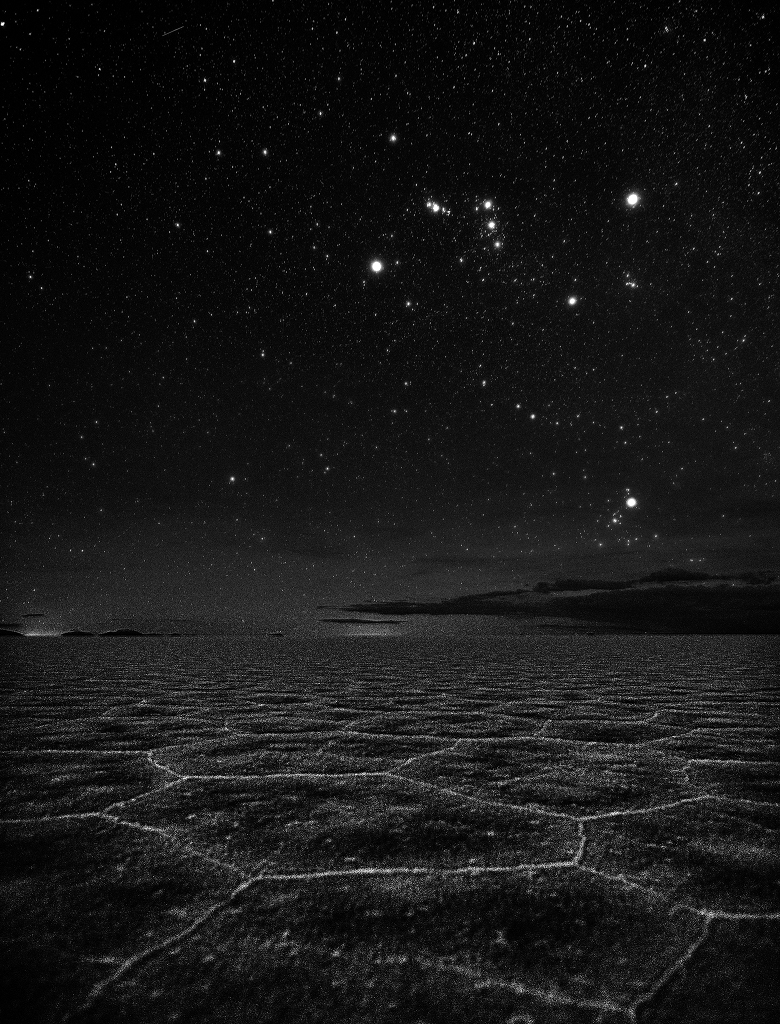 A scene in high contrast this thoughtful night skyscape is a modern composition inspired by M. C. Escher's lithograph Phosphorescent Sea. In it, bright familiar stars of Orion the Hunter and Aldebaran, eye of Taurus the Bull, hang in clear dark skies above a distant horizon. Below, faintly luminous edges trace an otherworldly constellation of patterns in mineral-crusted mud along the Uyuni Salt Flat of southwest Bolivia. The remains of an ancient lake, the Uyuni Salt Flat, Salar de Uyuni, is planet Earth's largest salt flat, located on the Bolivian Altiplano at an altitude of about 3,600 meters. Escher's 1933 lithograph also featured familiar stars in planet Earth's night, framing The Plough or Big Dipper above waves breaking on a more northern shore. 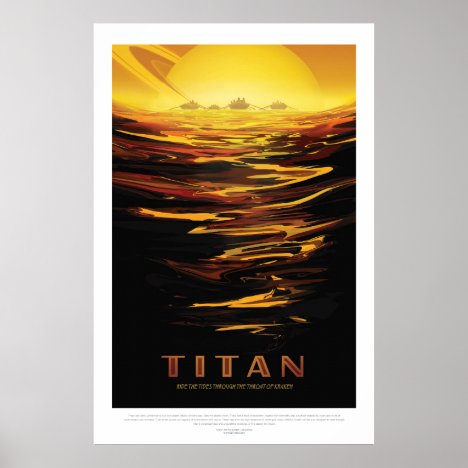 Titan Moon of Saturn vacation advert space tourism Poster
A wonderful, retro-style vacation advert. Ride The Tide through the Throat of Kraken! Frigid and alien, yet similar to our own planet billions of years ago, Saturn's largest…