Graphene transistor could mean computers that are 1,000 times faster

more »
Transistors based on graphene ribbons could result in much faster, more efficient computers and other devices. Researchers use a magnetic field to control current flow.

via Science Daily
Posted by HightonRidley at 21:12 No comments:

A Chicken Sandwich Hitches a Balloon Ride to the Stratosphere

more »
The first customer for a high-tech balloon that will be able to hover in the stratosphere for months at a time is KFC, as part of a marketing campaign.
via New York Times
Posted by HightonRidley at 19:55 No comments:

more »
Two of the sky's more famous residents share the stage with a lesser-known neighbor in an enormous new three gigapixel image from ESO's VLT Survey Telescope (VST). On the right lies Sharpless 2-54, the iconic Eagle Nebula is in the center, and the Omega Nebula to the left. This cosmic trio makes up just a portion of a vast complex of gas and dust within which new stars are springing to life and illuminating their surroundings. 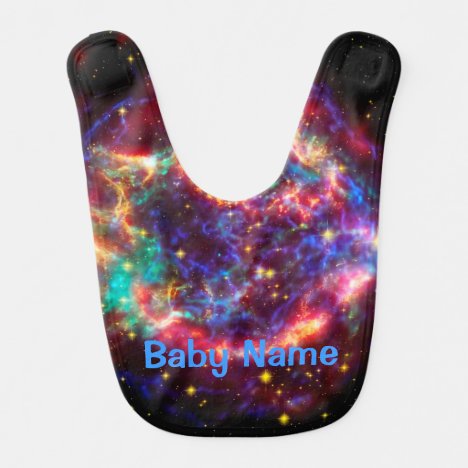 
Posted by HightonRidley at 17:25 No comments:

more »
Some scientists have interpreted water-carved valleys on Mars formed within the last few billion years as a sign of either an active groundwater system or of transient warm periods in the atmosphere. But new research shows that snow and ice melted by hot impact ejecta could have produced enough water to carve those valleys with no groundwater or heat wave required.

Posted by HightonRidley at 17:11 No comments:

more »
The most massive galaxies in the universe have been aligned with their surroundings for at least ten billion years. This discovery shows that galaxies, like people, are influenced by their environment from a young age.

Posted by HightonRidley at 16:17 No comments:

Jupiter is one old-timer, scientist finds

more »
Jupiter is the oldest planet in our solar system, an international group of scientists has found.

The Great Nebula in Carina 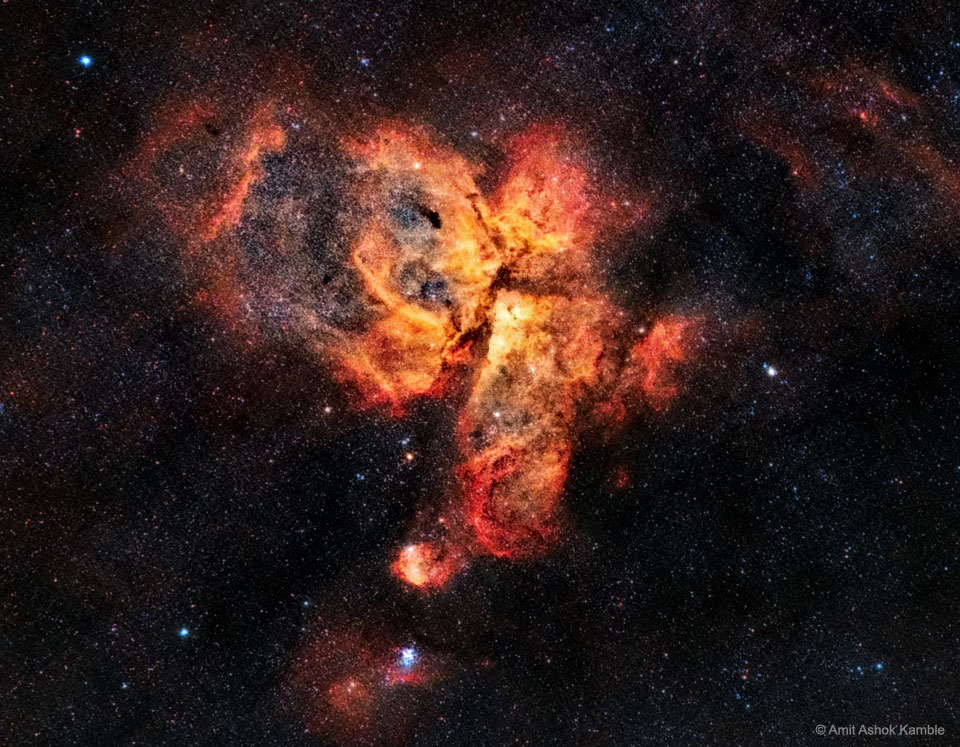 In one of the brightest parts of Milky Way lies a nebula where some of the oddest things occur. NGC 3372, known as the Great Nebula in Carina, is home to massive stars and changing nebulas. The Keyhole Nebula (NGC 3324), the bright structure just to the right of the image center, houses several of these massive stars and has itself changed its appearance. The entire Carina Nebula, captured here, spans over 300 light years and lies about 7,500 light-years away in the constellation of Carina. Eta Carinae, the most energetic star in the nebula, was one of the brightest stars in the sky in the 1830s, but then faded dramatically. While Eta Carinae itself maybe on the verge of a supernova explosion, X-ray images indicate that much of the Great Nebula in Carina has been a veritable supernova factory.


A collaboration between Graphenea and ICFO yielded the world’s first large area graphene-CMOS integrated device. The project built on the team’s expertise in photodetectors to produce a high sensitivity, high resolution camera that captures images from the ultraviolet to the infrared parts of the spectrum. A demonstration of graphene-CMOS integration opens the door to practical use of graphene in next-generation electronics.

The broadband graphene camera uses CVD graphene that can be reliably produced over large areas. The graphene is transferred onto a silicon chip where electrical contacts for each pixel were fabricated using standard CMOS technology. A top layer of quantum dots is then applied to the device to form the active light-absorbing material. Hybrid graphene-quantum dot photodetectors were earlier shown by the same team to have high sensitivity across a broad spectral range. The device operates in a photoconductive mode, with graphene acting as a high mobility channel. The most important result of the current research is the demonstration of a working graphene device that is compatible with mass manufacture and that shows real advantages over existing technology.

The camera is shown to operate in low light conditions, down to starry night sky levels. Furthermore, ultraviolet, visible, and infrared operation are demonstrated in the same low-cost device that could have major applications in smartphone cameras, security systems, vehicles, and food and pharmaceutical inspection systems. Most importantly, the integrated CMOS fabrication process will make this device as inexpensive as modern smartphone camera chips.

Graphene is an attractive material for photodetectors and other optoelectronic applications because it has a broad spectral bandwidth and fast response times. A weakness for these applications is the weak light absorption by graphene, which limits photodetector responsivity. Integrating graphene with quantum dots that are strong light absorbers leads to an enormous increase in responsivity with a gain of ~108, utilizing the best of both worlds. The discovery of hybrid graphene quantum dot photodetectors has led to their practical applications, for example in food safety.

The most recent result – integrating these photodetectors with CMOS processing - was published in Nature Photonics and featured on the cover of the journal. The researchers are working on bringing this novel innovation to the market together with its full patent and other IP portfolio. The next major challenges will lie in developing a fabrication process compatible with "fabs" – the billion-dollar production facilities that produce commercial CMOS chips.

Posted by HightonRidley at 10:02 No comments: 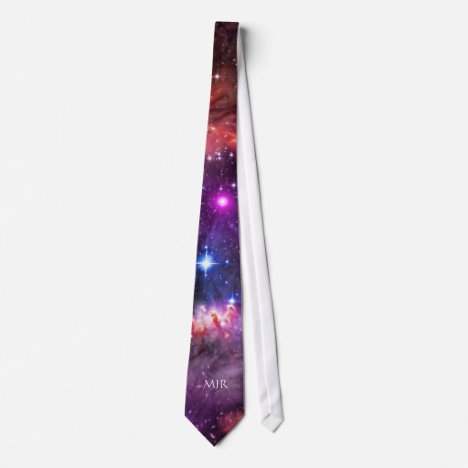 
Posted by HightonRidley at 08:51 No comments: